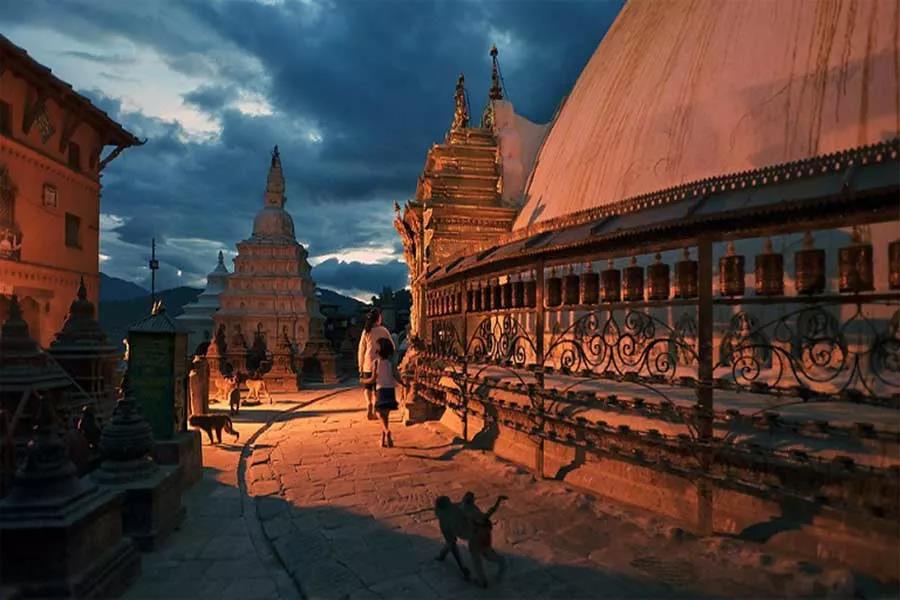 Foreword： with harmony of noise and peace， this is a mysterious country - Nepal where everyone has a sincere heart and noble religious belief which will deeply impress you. 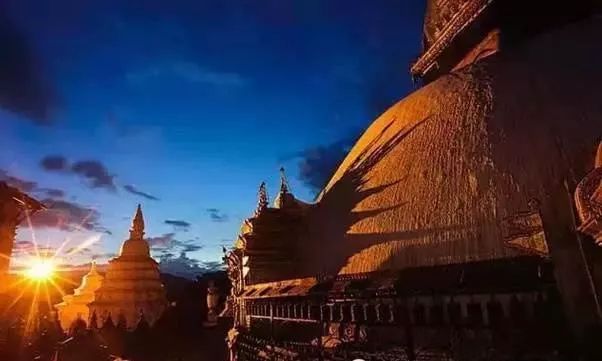 In Fuda Cancer Hospital， you may come across busy-working nursing staff as well as patients in different skin color. Few days ago， I met a patient in white skin and red hair， which impressed me. The one behind him seemed to be an Indian. Later a nurse told me that those two people I met were father and son. The red-haired patient， 74， Nepalese was named Ratan who was suffering from pancreatic cancer. 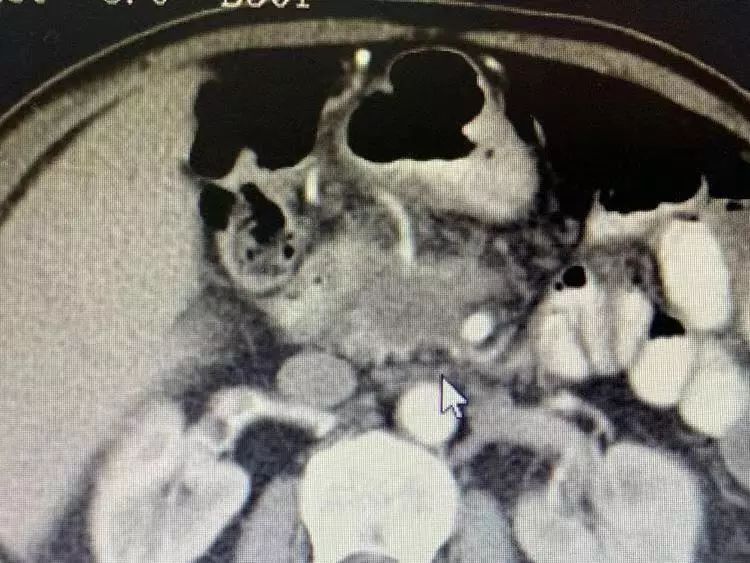 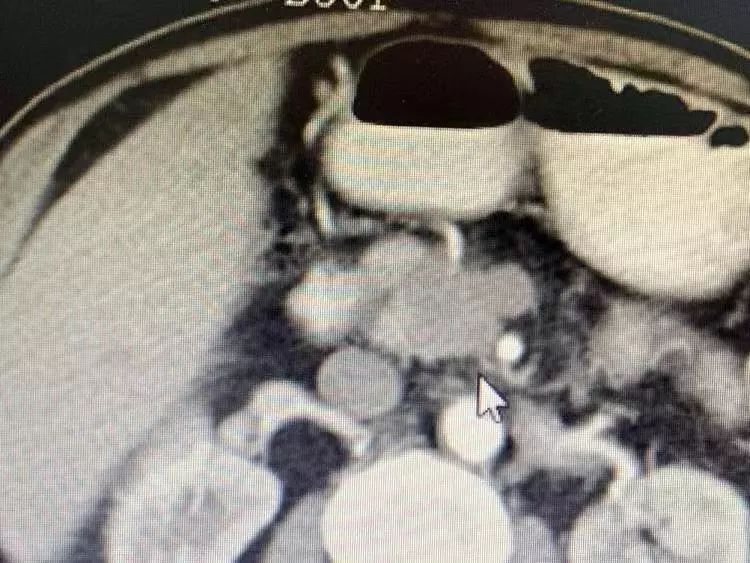 The nurse told me that he and his family were very nice and they would smile and nod at you when greeting. It was said that he suddenly felt pain in upper abdomen in April this year. Later in May， he went through examination at a local hospital. An uncinate mass in pancreas with the size of 3cm was found near superior mesenteric vein， which was suspected to be pancreatic cancer. In July 25， he had another examination and his condition went worse. The tumor invaded superior mesenteric vein and artery; multiple small lymph nodes were found in front of vena cava and near aorta. Because of limited medical resources， no better treatment was available in Nepal. Then his doctor recommended Fuda Cancer Hospital to him.

His son searched on the internet and knew something about Fuda Cancer Hospital which provided cutting-edge cryosurgery in the world and had treated some pancreatic cancer patients so far. 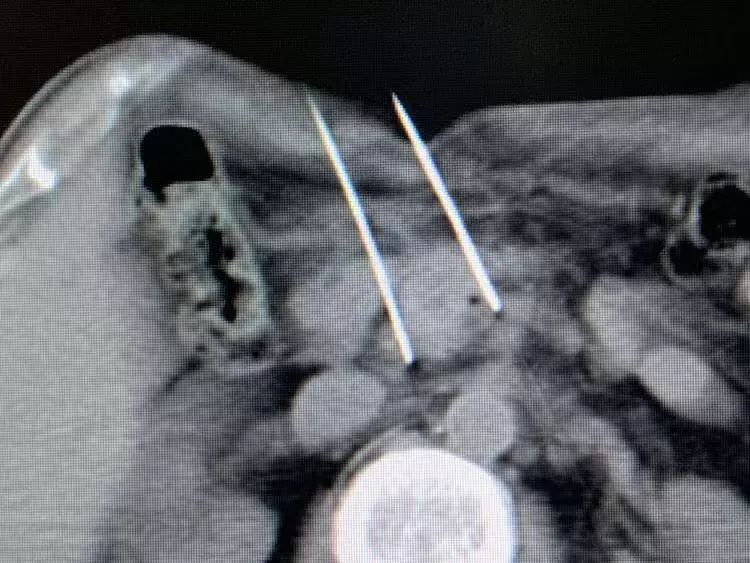 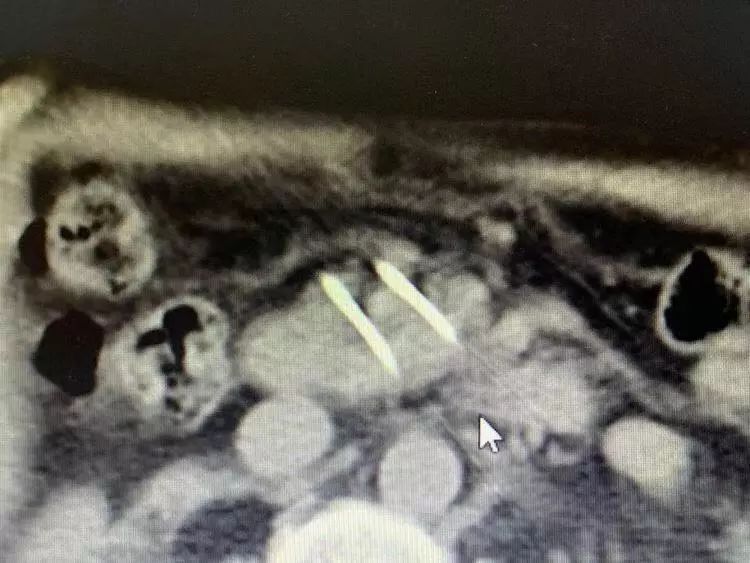 For further treatment as soon as possible， his son brought him to Fuda Cancer Hospital on August 31. After examination， he was diagnosed with stage III uncinate adenocarcinoma in pancreas and type II diabetes with multiple nodules in liver， lung and thyroid. After discussion by Dr. Niu Lizhi and the medical team， he and his family agreed to have catheterization in infraclavicular vein on September 6， and irreversible electroporation in pancreatic tumor. After intensive care， his condition was improved day by day.

During morning ward round， Dr. Niu and Dr. Li came to his room. At that time， he was sitting cross-legged on his bed and talking to his family. When he saw doctors coming， he felt happy. Dr. Li said， “One week after the surgery， Ratan’s CT report showed complete necrosis of tumor and CA199 was back to normal.” 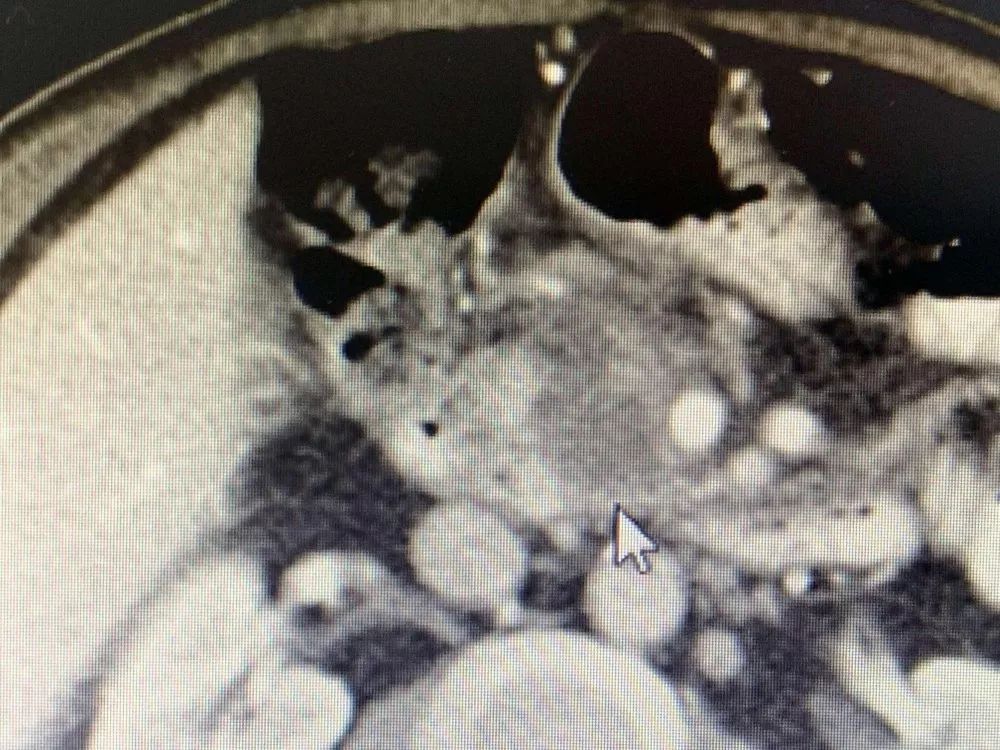 After reading all the examination reports， Dr. Niu patted on his shoulder and said， “I told you a piece of good news – you can leave our hospital tomorrow.” Hearing this， he excitedly held Dr. Niu’s hands and placed them on his forehead， praying， which surprised Dr. Niu. Then his family explained to Dr. Niu， “This is the highest level of etiquette from Nepal， showing his respect and gratitude to Dr. Niu. Before we came to China， we had consulted doctors from different countries but they said that nothing could be done， so we still had doubt. However when Ratan recovered soon from the surgery and his symptoms were improved at Fuda， we would like to thank Dr. Niu for giving us hope.” 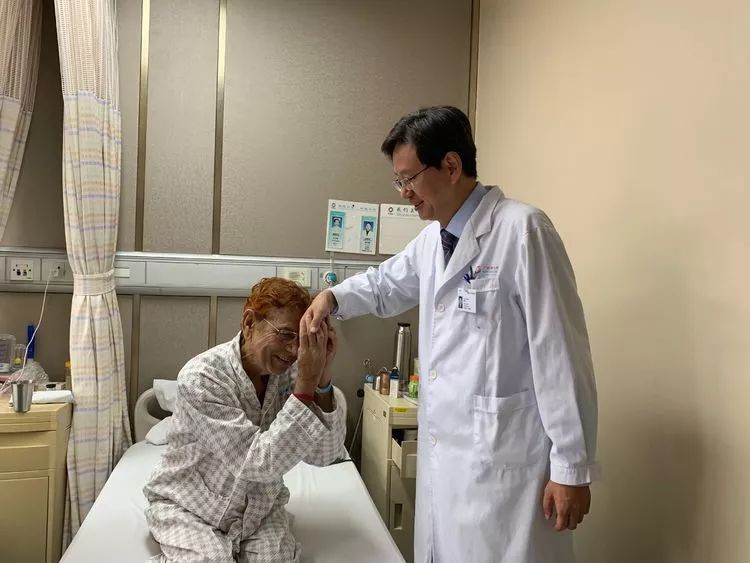 Dr. Niu said， “We should pay much attention after the surgery. When you go back home， don’t forget to receive chemotherapy regularly. For this kind of cancer， overall management can effectively prevent recurrence！” At last， Dr. Niu took a photo with Ratan and his family.

Sometimes people are like machines， and organs of our body are like parts. They may be worn or invaded by diseases. Then， a repairer such as a doctor and nurse appears， exams our body and carefully repair the broken part to maintain our health. It is the greatest happiness of doctor to witness the recovery of patients.