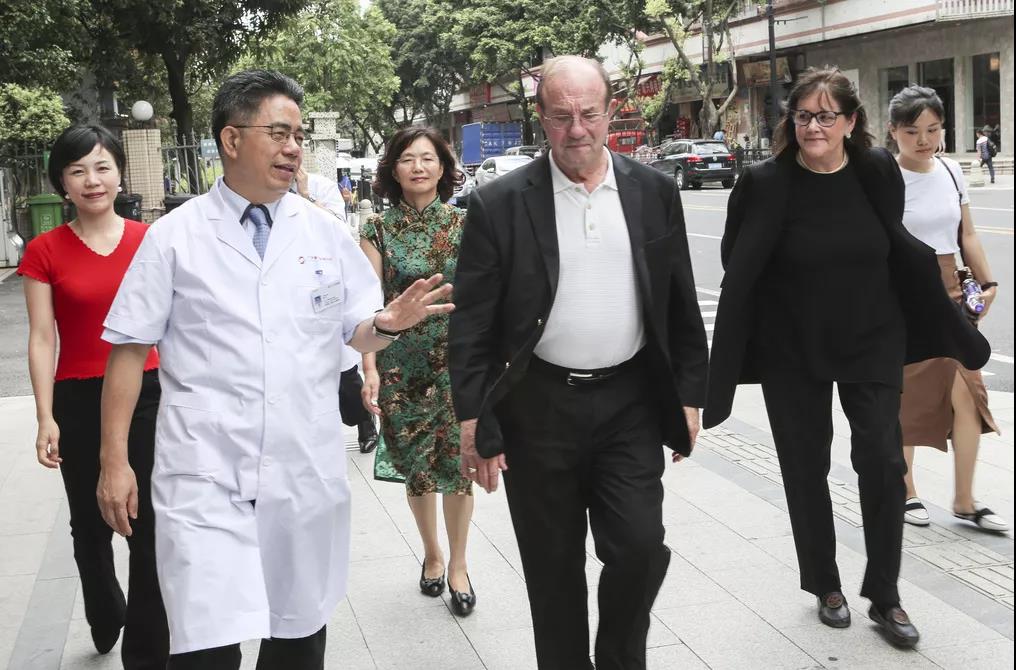 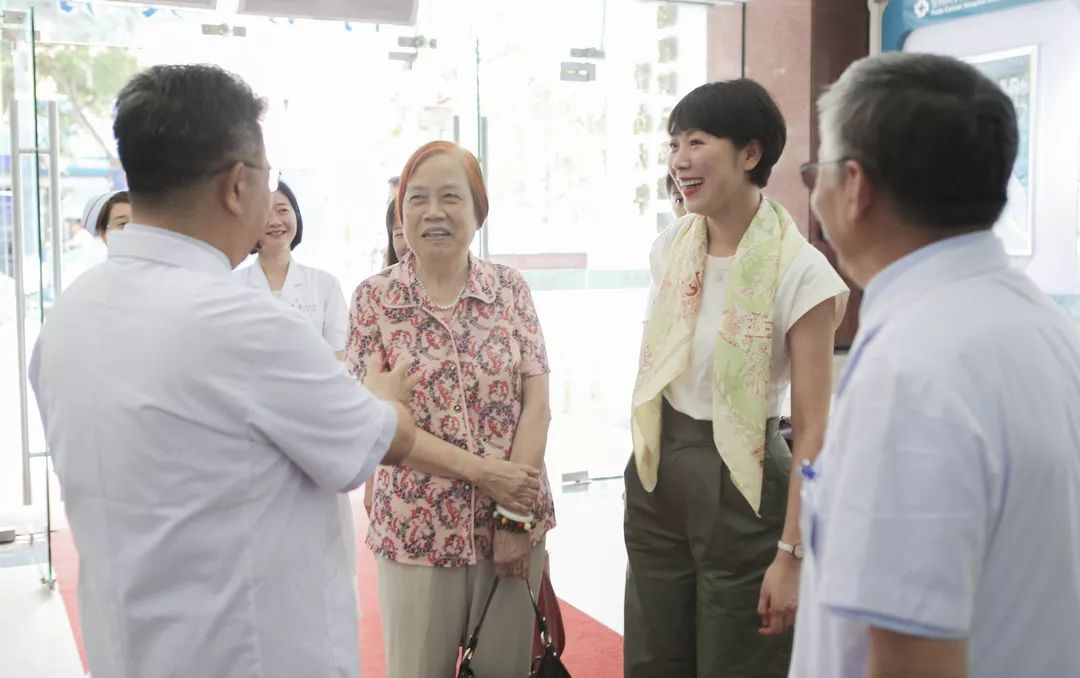 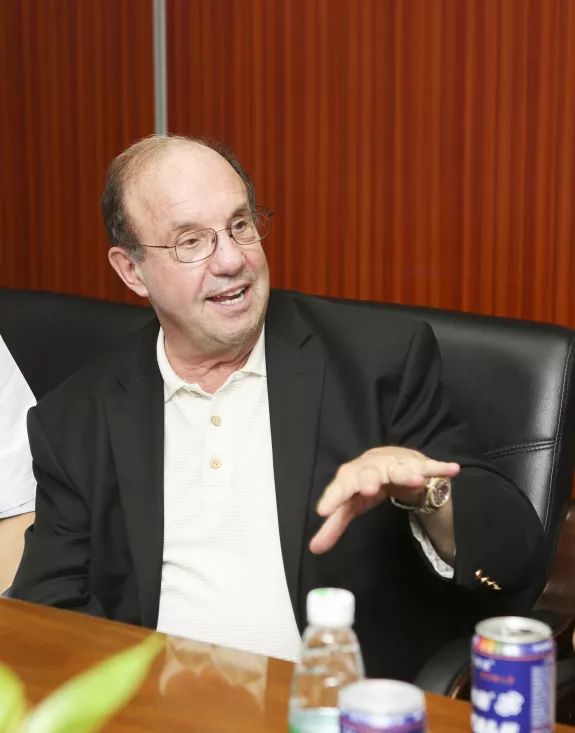 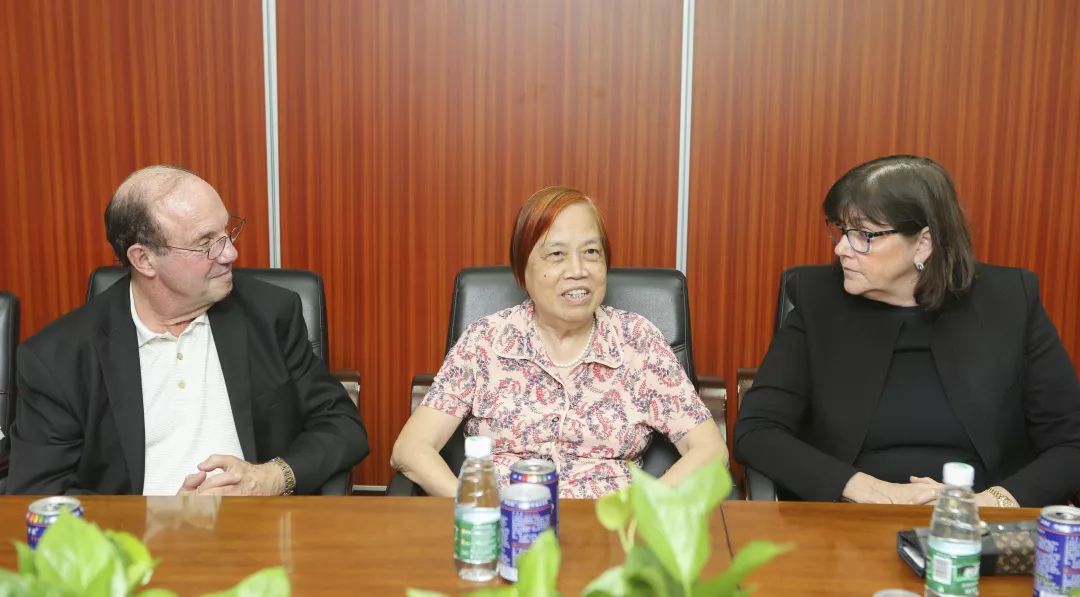 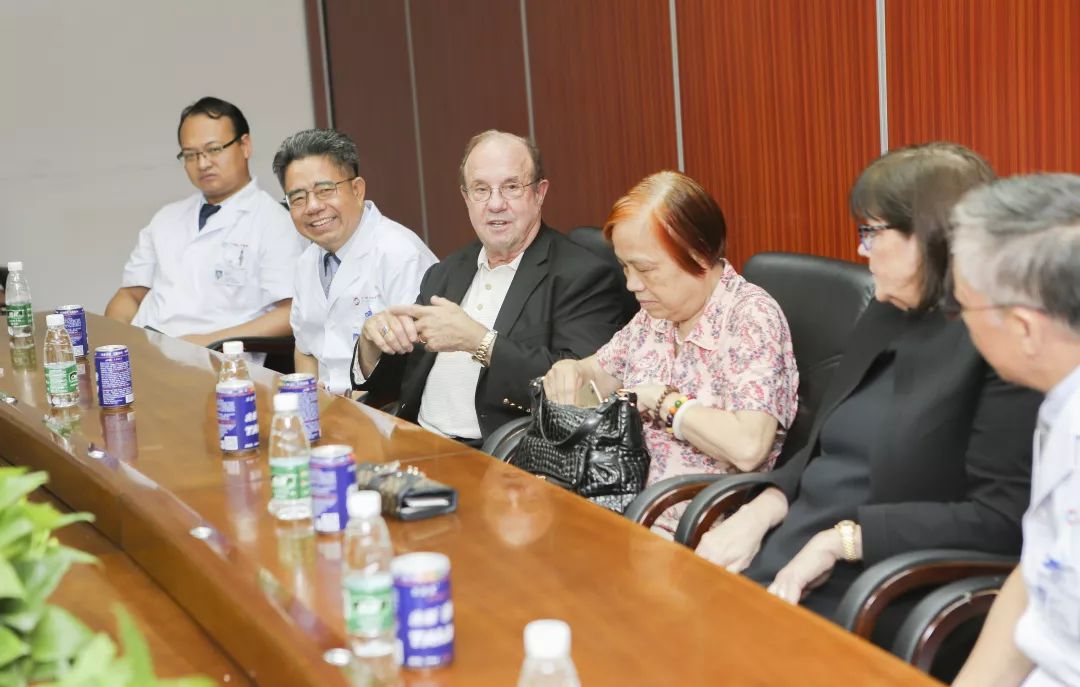 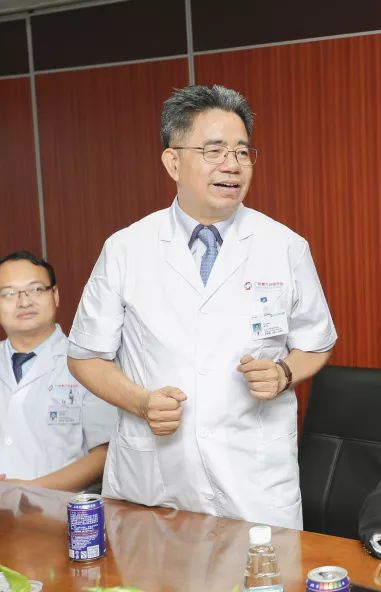 The content of the meeting was extremely rich, covering hospital technology, services, precise tumor treatment and other aspects.

This meeting aims to promote friendly exchanges among MD Anderson Cancer Center, the American Society of Clinical Oncology (ASCO) and Guangzhou Fuda, and to explore opportunities for common development under the current medical environment. Through exchanges and discussions with visiting experts, we learned from their advanced hospital management experience and promote exchange and development in oncology. 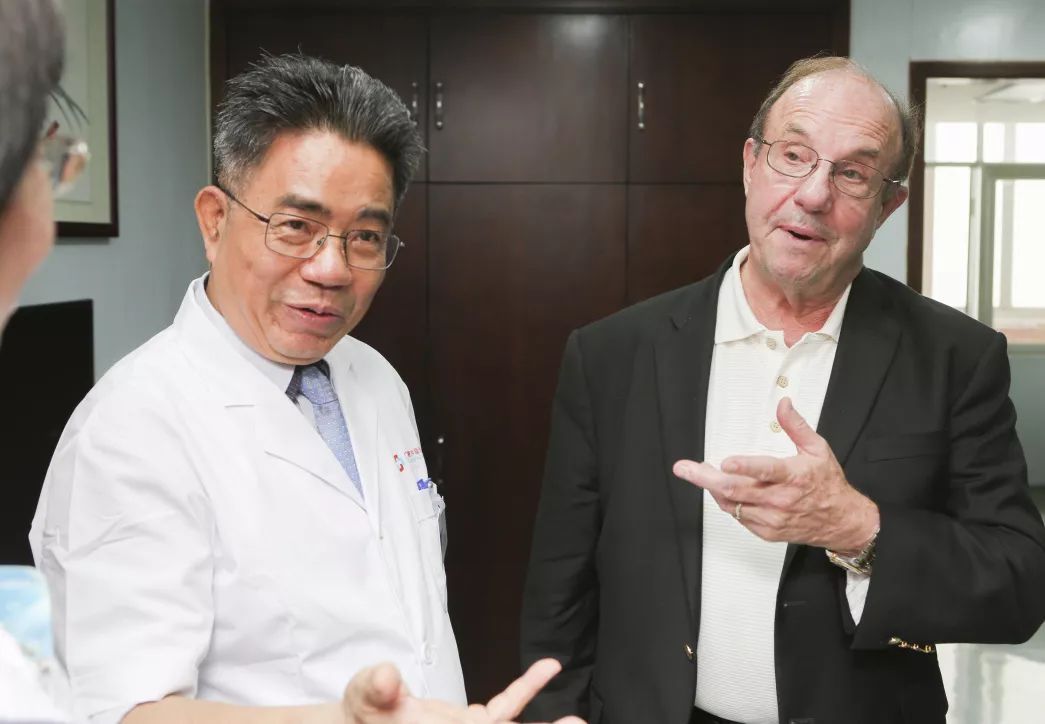 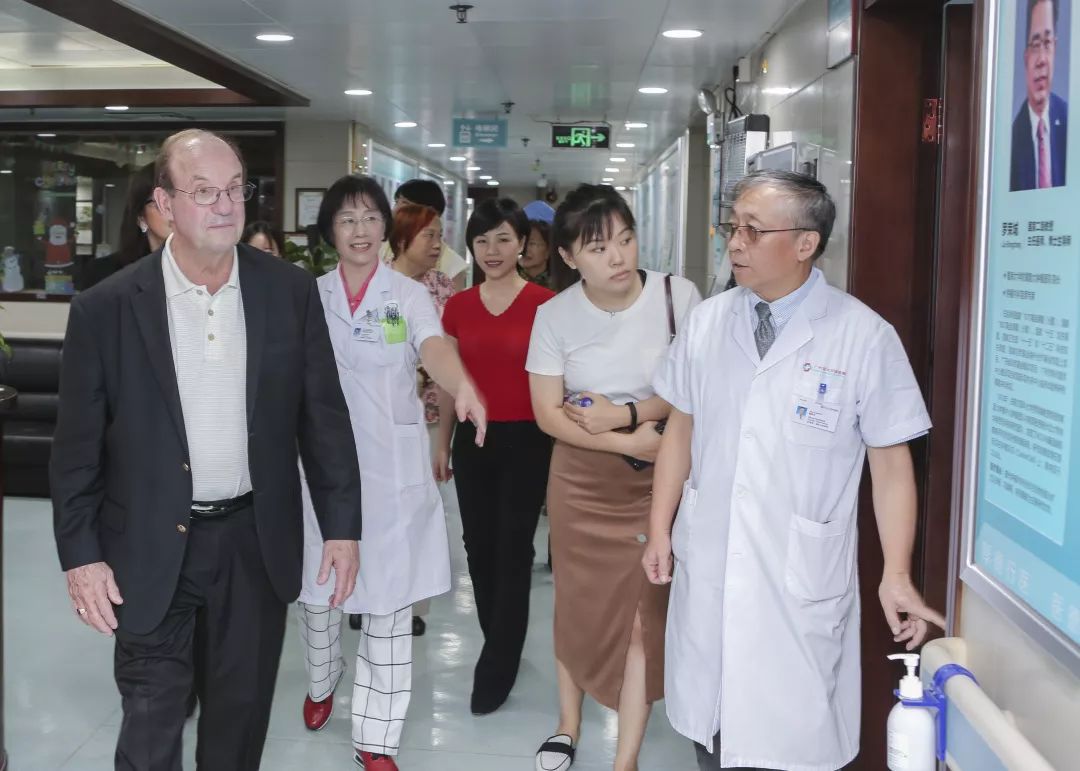 Subsequently, the delegation visited departments of Fuda under the guidance of relevant hospital leaders, and learned about the existing medical personnel, equipment, medical system and management system in Fuda. 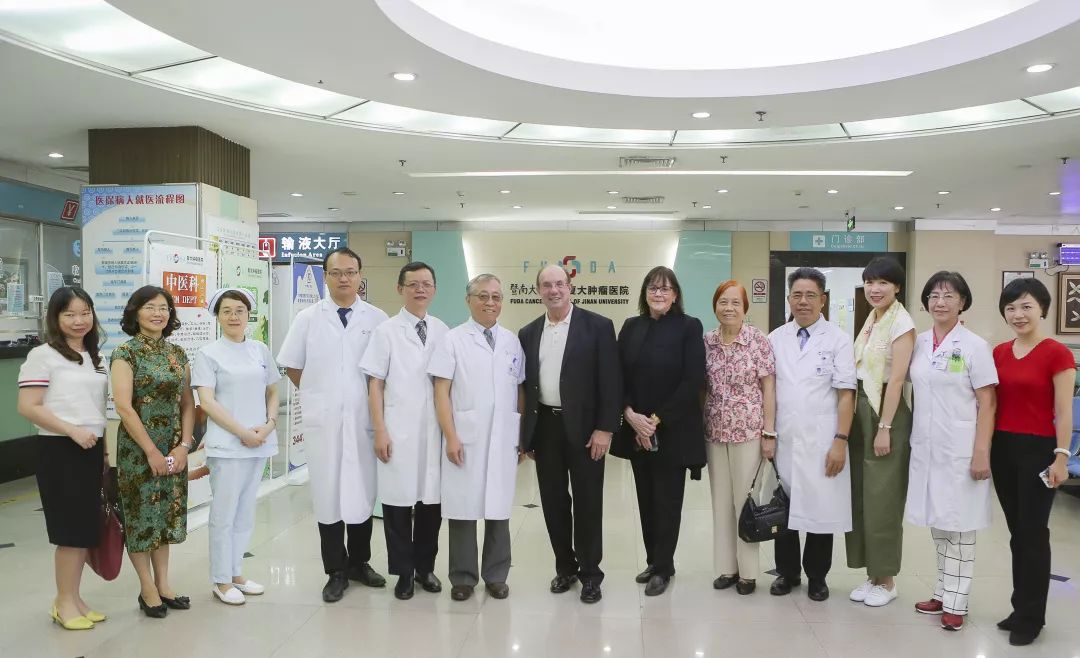 After this meeting, we made further development in medical technology, philosophy, service and management. We can learn from each other and help each other on each project for mutual development. We sincerely hope we can keep in touch with them in the future and promote medical scientific research, academic research, telemedicine and clinical trials for medical development.